By the grace of God, and with the support of ProVision/HaitiServe, we have continued expanding our services (pelvic ultrasound, hand-held ultrasound, EKG, x-ray, etc.), lab exams, and medications.

We’re actively working on strengthening our structures and capacities. The goal of transforming the Repheka clinics into comprehensive community health centers is within our reach. 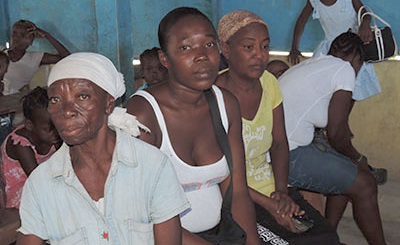 Show that you care for the people of Haiti...